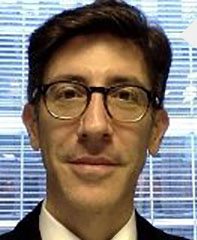 In 2015, Russell co-chaired the Bankruptcy 101 conference at the Ontario Bar Association with a paper on advising debtors and advising creditors, and lectured and wrote a paper for the Law Society of Upper Canada’s conference on Bankruptcy and Estates Law. In 2016, Russell presented a lecture at the Toronto Lawyer’s Association on Debt Distress, and will present a lecture and paper at CPD On Time on Removing the Mystery of the Personal Insolvency Process.